Humans have been using machetes for a very long time. These machetes are popular and powerful tools or weapons. Yes, usually, many people took it like a powerful tool, but anyone can use it as a weapon too. Also, it is a tool that is so popular all around the world, but in every country or land, you will find a different shape or different uses of it. 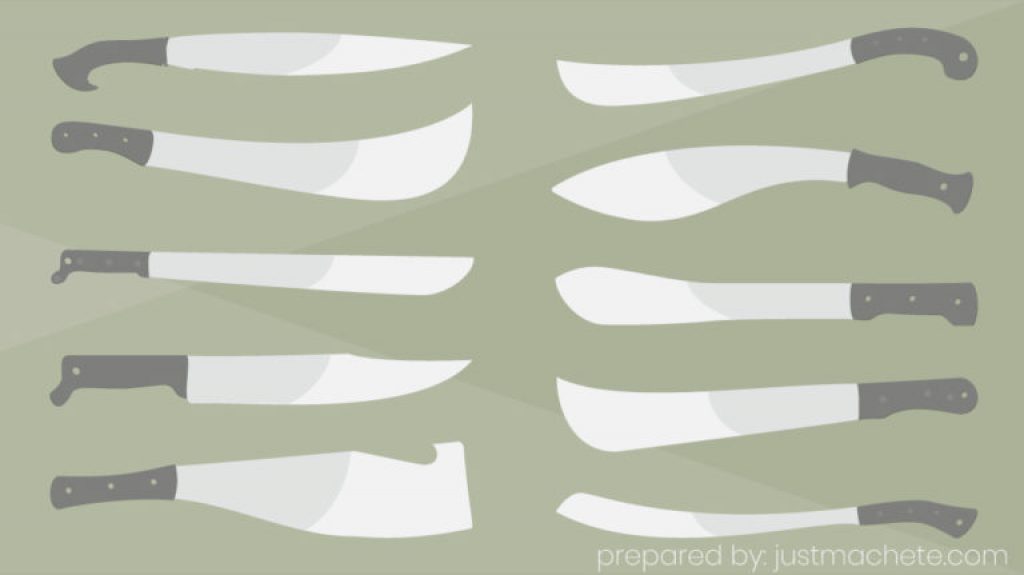 That is why here we have listed the ten most common machetes that anyone can find nearby them. If you are wondering for a perfect blade for your uses, then you can choose one of these most common options. 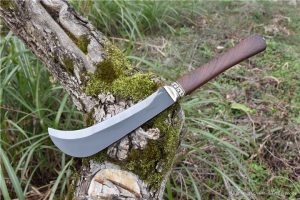 It is the most common type of machete that humans have been using for the last hundreds of years. But no one knows about the origin of this fantastic machete. These types of blades are very widely present in some countries in Europe.  Usually, many people use it only for agricultural work or tasks.

It is because it has a hook-like shape on its tip. It is especially helpful to cut small branches, shoots, and buds. The curved tip of this matche helps a lot in doing these agricultural tasks. 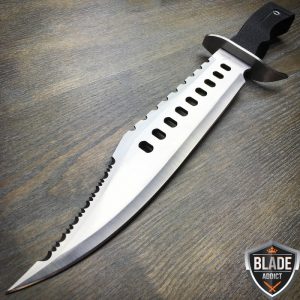 Bowie machete is so prevalent in American areas. The name of this machete named after Jim Bowie, who was an American frontiersman. It means that this fantastic tool is accessible in Americans from the last two centuries.

Many people like to use this machete as a regular life for daily tasks. But it is a trendy plus useful tool for survival experts, hunters, and wilderness. It is all because of its shape; it is a sharp machete with a pointed tip. That is why the bowie machete is very helpful in survival situations.

Anyone can recognize the kukri machete at its one look because it is so popular all around the world. The primary origin of this fantastic tool is from Nepal. But now many countries’ people are using it as a day to day tool.

There you can see three major sections or parts of kukri machete. The first part is its tip, the second is midsection, and the last part is the carving area. And because these sections are useful in different tasks, that is why so many people use kukri machete as a multi-purpose tool. 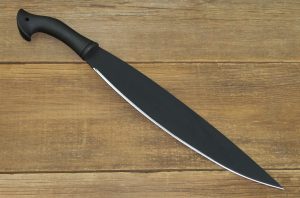 The only known origin of Barong Machete is from the Philippines. Some tribes are still live there who use Barong Machete as the primary tool for daily tasks. The people of those tribes generally call this machete ‘Baung.’

It is also trendy in all around the world only because of its thick blade in a leaf-like shape. And because of the heavy plus thick blade, many people use it as a hunting weapon. Where many people also keep it with them only for self-defence. 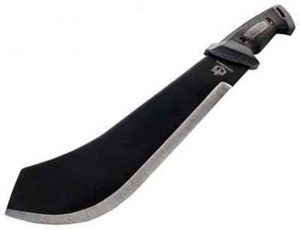 Again the Bolo Machete originated from the Philippines. Also, you can find a wide range of the use of this machete in Asia and some American areas as well. The shape of this machete is hefty and broad on the side of the tip.

Because of the broad and substantial design, it seems like a perfect tool for chopping purposes. You will feel a great force while chopping something with Bolo Machete. It is all because when a user swings this machete, then the power increases through the hefty tip. 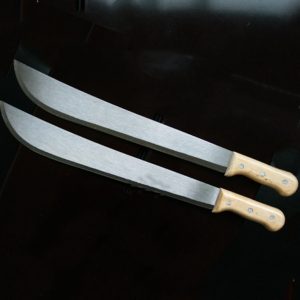 Most of the people only know these Brush Machetes as Latin machete. But it is prevalent in some areas of America. Now, talking about the uses of this machete, then we want to say that it is an all-rounder machete.

But many people only use it for cleaning or cutting vegetables. And this is only possible because of the long but lightweight design of Brush Machete. Also, there is only a straight blade present without any curve. 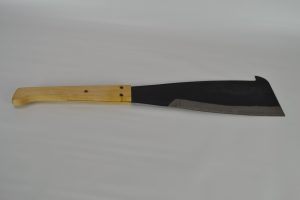 It is a unique machete that many people only use for cutting sugarcane in South America. The shape of this machete is vast from its tip. But the blade is fragile and sharp of this Cane Machete. That is why it can cut canes in a very proper manner.

But cutting the cane is not only a single use of this machete. Many people also use it to cut bamboo, corn, and other soft vegetation. And that is why many people call it corn knife and Mache de Suelo. 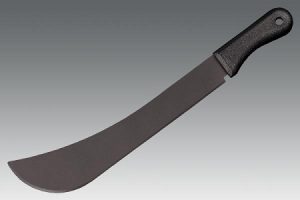 The most popular uses of this machete are only in Africa. Also, it is very famous in some areas of the Caribbean. The shape of this machete is the exact opposite of the billhook machete.

The upper part of this machete is in a curve. Other than the top part, the middle and down section is very sharp for cutting or chopping. Users can drive extra power by swinging the Panga Machete. Also, it is a beneficial tool or machete for chopping or cutting thick wood. 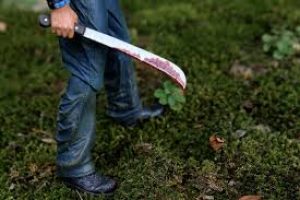 This machete has a big curve on the top with a thin and lightweight blade. Anyone can notice the pointed tip on the curved area of this machete. These types of machetes/blades are beneficial for cutting thick vegetation. 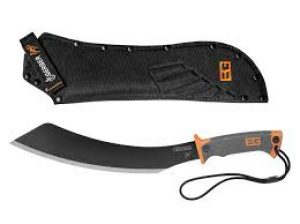 The origin of Parang Machete is from south-east Asia. But it is also famous all around the world. Anyone can easily recognize this machete on behalf of its long blade with a slightly curved design.

Also, there are some companies present in the market that manufacture Parang Machete on a large scale only because of the popularity of Parang Machete. The most common use of this type of machete is in cutting wood and vegetation.

Here we have included ten best and very common machetes in this list. These machetes are very famous and popular all around the world. By reading this whole post, you can get a great idea about these most common machetes.